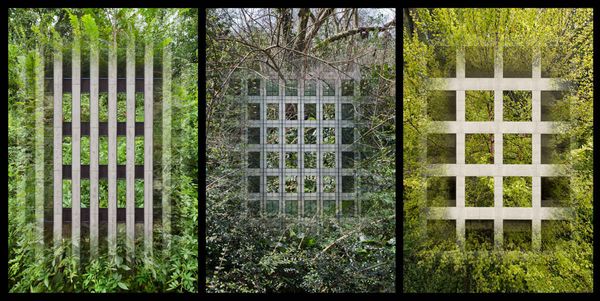 My latest book, entitled "The Milwaukee River Greenway: A Wealth of Nature in the Heart of the City," celebrates the history of its creation and its beauty and popularity as one of the nation's most significant urban wildernesses. Read about it here.

My story and photos entitled "16 Reasons to Build a Fort in the Woods" was recently published by Minding Nature.

I am currently serving as Artist in Residence in the Milwaukee River Greenway as part of ARTservancy, thanks to a partnership between Gallery 224 and River Revitalization Foundation (RRF). The residency period is currently open-ended as I work on a collaborative book project about the Greenway.

See the featured artist post about my residency in The Natural Realm.

I am now overseeing a new website called A Wealth of Nature and curating as well as writing for the blog on it called The Natural Realm. Most of the photography on that site is mine, if not otherwise credited.

I recently was honored with three awards in two categories in an annual Conservation Photography Tour contest sponsored by Wisconsin Images for Conservation. Awards include First Place and Third Place in Landscape and Second Place in Other.